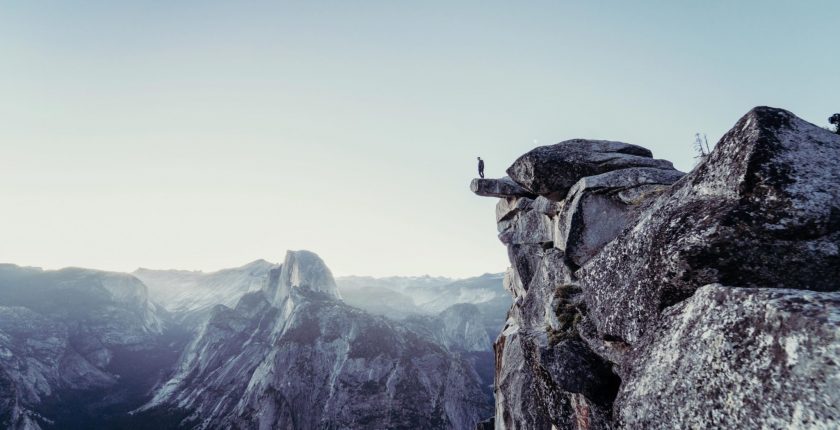 Why you shouldn’t overlook commercial sector candidates for your team

I am a firm believer in inspiring hiring managers to be more open-minded in regard to a candidate’s background, which is why I recently met with Hayley Conboy, the Head of Events, Community and Corporate Fundraising at Kings College London. I wanted to find out what her experience was like moving from the commercial sector to charity – something that is easier said than done.

The charity sector has always been hesitant when hiring candidates from a commercial background. Concerns around the differences between the two sectors and whether anyone can properly adapt have long held hiring managers back from taking a risk on some really talented people. As an agency we often see managers choose to hire someone with fundraising experience even though they might not have as many achievements or be as driven.

For every commercial sector candidate we see apply for roles, about 1 in 10 successfully make it through the door of a charity and this is often after months of applications and more often than not a couple of months of volunteering within a fundraising team. Those who do make it through normally make a great impact for their teams by adding a new perspective. There are sometimes teething problems and frustrations from both parties, but with flexibility and understanding these candidates go on to do great things.

How Hayley managed to get over the line

Hayley is now leading a team of 12 people, raising £2.5m per year and her time in fundraising has been really successful. She was at St Mungo’s for less than two years before receiving a promotion to lead a team of 10 fundraisers. Under her leadership the corporate fundraising team more than doubled its annual income, including a number of transformational 6-figure partnerships. However, four and a half years ago she was struggling to transfer into the sector. The first recruiter she spoke to (not me) told her that there was no way she could transition, and Hayley had to battle to try and build her credibility over the course of a phone call. Luckily Hayley was interviewed at St Mungo’s (by another ex-commercial sector candidate) and she was able to secure her role reasonably quickly. However, if she had met with a hiring manager from a strict charity background, chances are they might not have been able to spot all of her potential or decide to take a risk.

Hayley studied politics at university because she was passionate about making a positive impact in the world and then joined a lobbying organisation, CBI. From here she realised that she really enjoyed selling and moved into an extremely targeted, commercial sales role. It was here that she built her client management skills, had exposure to influencing senior individuals and negotiating deals – but she was missing an organisation that had purpose outside of profit. She thought about her skills: client management, sales, new business, negotiation, influencing internal stakeholders, pitching, working creatively and thought about what she could transfer these into. Fundraising was a natural fit and would use all of the above.

After that initial negative phone call Hayley knew she would have to fight for an opportunity and learnt she had to present exactly how transferable these skills were. She was also lucky to find a hiring manager with such an open mind and she would urge other people out there to consider a candidate’s potential rather than just the sector they come from.

Hayley is a really great example of how excellently things can work when you take a risk and hire someone from a non-traditional background. It’s so worth giving someone without fundraising experience a chance, not least because they will bring a new perspective, ideas and connections but also because it’s so tough to find talented high-value fundraisers in the current market.