Over the last couple of years, I’ve seen the charity sector struggle with meaningfully diversifying the background of their staff and boards. They thus fail to represent and understand the diverse backgrounds of their donors and beneficiaries as well as those within their own workplace. This failure directly affects a charity’s bottom line; fundraising from BAME communities, especially those hailing from a Muslim background, can be extremely beneficial for a charity all you have to do is make time to understand different communities.

Why you should engage with the Muslim Community

As Ramadan is fast approaching, I wanted to share some expert knowledge and experience that may help organisations better engage with the Muslim community and assist in their fundraising efforts. I had the pleasure of speaking with and getting deeper insights into engaging the Muslim charitable space from multi-award winning entrepreneur and philanthropist Adeem Younis, who founded international development charity PennyAppeal. The charity is credited as one of the fastest growing and most impactful in the faith-led sector and they are currently celebrating their 10-year anniversary.

Adeem started out his career in digital marketing but after taking a trip to Pakistan and seeing the poverty there he knew he wanted to put his skills and experiences to better use and decided to set up Penny Appeal, with an ethos and value system derived from the Islamic tradition. The charity employs a diverse range of fundraising initiatives which power an impressive suite of international and domestic programmes. Younis built a charity and fundraising team as diverse as his beneficiaries and as such his charity are able to authentically and effectively engage a number of very different communities, most of which hail from a Muslim background. Muslims are the biggest givers in the UK, with over £100 million during Ramadan in 2018, that’s around £38 every minute for a month!

When exploring with Adeem the community of communities that make up what is commonly referred to as simply the Muslim community, he mentioned that one of the objectives of the charity is to showcase and educate people about understanding Muslims and their contributions to society. Penny Appeal were the first ever to put on a faith-inspired ‘Muslim Pantomime’ – selling out all its tickets within a week of launching. Another way in which Penny Appeal have proactively engaged Muslim communities is through the Ramadan campaign entitled “Gifts from Palestine,” where you can buy dates, the traditional food to break one’s fast, from Palestine as a gift for someone (or even for yourself) – the campaign brings together faith and charitable giving into an incredibly successful appeal. Penny Appeal also include a Zakat calculator on their website, a landing page for direct Zakat donations and have invested a specific PPC budget just for Ramadan.

When asked about diversity in the workplace, Adeem and I spoke at length about how difficult it can be to create a diverse workforce, especially for a charity such as his. However, around 50% of Penny Appeal staff are non-Muslims, which includes senior leadership members and those who are currently or previously on the board. Adeem emphasised the importance of acknowledging someone for their experience, skills and capabilities as opposed to their background. When a diversity policy just becomes a piece of paper to file away, or an empty tick box exercise, charities can end up with a stale monolithic workforce and culture, this is all too common across much of the charity sector. It is essential to adopt a culture that celebrates diversity and allows for fresh and innovative ideas to come from the bottom up.

Adeem emphasised the point of not just engaging with Muslim communities superficially, but truly making it a point in your strategy to understand and build a genuine relationship with the Muslim communities that can connect to your work and vision.

How you can engage with the Muslim Community

Zakat: is a fundamental pillar of the religion of Islam, where adult Muslims give a compulsory charitable payment towards those less fortunate in society. During the Islamic month of Ramadan, Muslims around the world are at their most charitable so charities should create landing pages with an easy Zakat mechanism.

Jummah Salaah: also known as Friday Prayers, this weekly congregational prayer is held at all Mosques just after noon on a Friday. Getting in touch with your local Mosques and speaking with the Imaam or the Head of Community will allow you to reach out to a large audience of potential donors. This is the equivalent of your Sunday church-goers and it’s not particularly difficult to engage with Mosques – it just takes a basic understanding of religious etiquette.

Madressa: also known as Islamic School/Classes. Children from Muslim backgrounds, from the ages of 5 up until their teen years, typically attend evening and/or weekend classes to educate themselves about Islam. There are typically delivered by qualified teachers throughout the country who share the teachings of Islam, one of which is the importance of giving. Reaching out to your local Islamic schools and engaging with teachers will allow you to share your work and your charity with them, as well as again engage a new donor base.

Targeted Challenge Events and Fundraising Products: there are many charities who promote ‘Dry January’ or ‘Stoptober’, not realising that they are excluding a massive audience who already don’t drink. There needs to be more diversity in the product development stage of fundraising campaigns to try and target new audiences. Penny Appeal is the first charity to appoint a child CEO, Shakira Rahman who brings a new and fresh perspective to the charity. Recently, she has suggested the idea of a ‘Hijab Fun Run’, targeting an audience who are almost never included or considered in typical marketing campaigns.

Effective Direct/Digital Marketing Campaigns: if you live in any major city you will be familiar with seeing the marketing from Islamic Relief or other Muslim charities on buses and public transport during the month of Ramadan. This also includes DRTV and value exchange products like the #Cakes4Syria campaign. On top of this, a lot more money is invested in PPC during Ramadan and the market isn’t yet too competitive for these keywords. Consider how your charity can utilise the spirit of giving that is overflowing in the Muslim community during this month.

Ramadan is almost here. Get involved, it’s a time of giving where everybody can benefit. If you would like to discuss anything mentioned above or have any thoughts please don’t hesitate to get in touch with us. 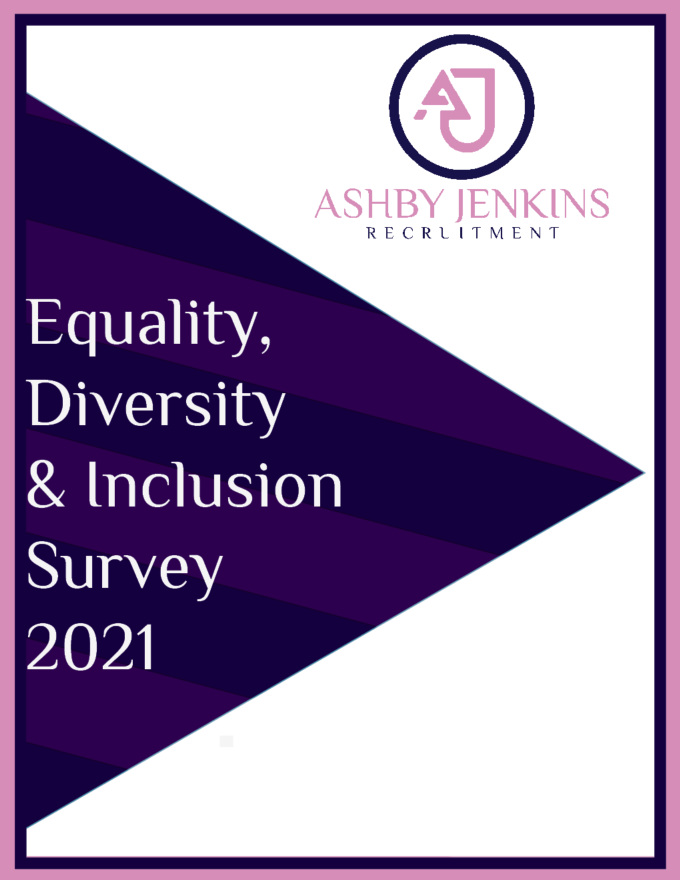