3 Reasons Why I Came Back To Charity Recruitment

Having worked within the sector for six years I have seen many talented fundraisers leave the sector for opportunities within the commercial world drawn in by a plethora of reasons so six months ago it was my time to follow suit. During this this time away it really put in perspective why I first moved into the charity sector, it’s not perfect, there are things we need to improve but it sometimes takes distance to remind you what is so great about where you are.

Below are the three, key things that I missed  and that I think we all take for granted at times.

We do work ethically – We are a collective of organisations that were founded on doing the right thing. Yes, we still struggle with diversity, we aren’t perfect but the fact that we are self-scrutinising and have high-profile committees and leaders driving forward equality demonstrates progress. You would be surprised at the high levels of age, race and gender discrimination that is prevalent and open in commercial organisations both by agencies and the hirers, it still isn’t unusual for people to request a certain look, age and accent. Having worked in the charity sector I not only believe but know that we hire people based on ability and I’m proud to recruit for organisations that live and breathe equality.

We work with well-intentioned and compassionate people – This is hard to measure but generally people gravitate towards the charity sector because they care about something bigger than themselves. Isn’t it amazing to work around people that have that mentality and outlook? And it’s something you take for granted when you are in the sector because it becomes our norm. Remember, even at their worst your colleagues are there because are trying to help.

We are helping the most vulnerable people in society – I predominantly recruit fundraisers who can directly trace their financial success and the impact it has on their beneficiaries, but everyone working for charities has an impact on the lives of the most vulnerable in society. With homelessness, cancer, diabetes and child poverty rates rising, charities are the first and last port of call for millions of people across the UK and by working within the sector you are part of that support network, what a great thing to say about your job.

These are the three things that drew me back to the world of charity, it’s an age old case of only missing something once it’s gone. It’s easy to become jaded with a bad boss or organisation but before you run off to the commercial sector please remember what drew you to the charity sector in the first place (probably your moral compass) and trust in that. 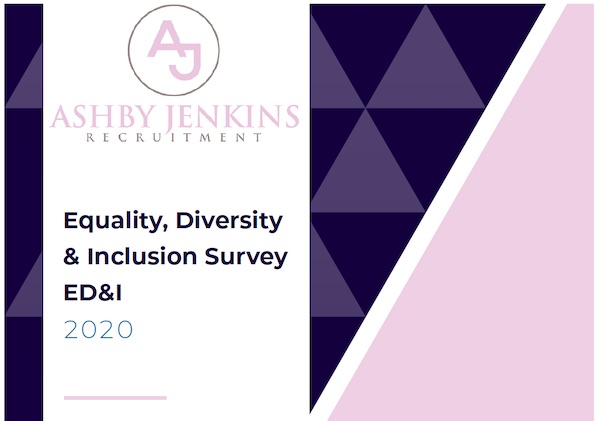